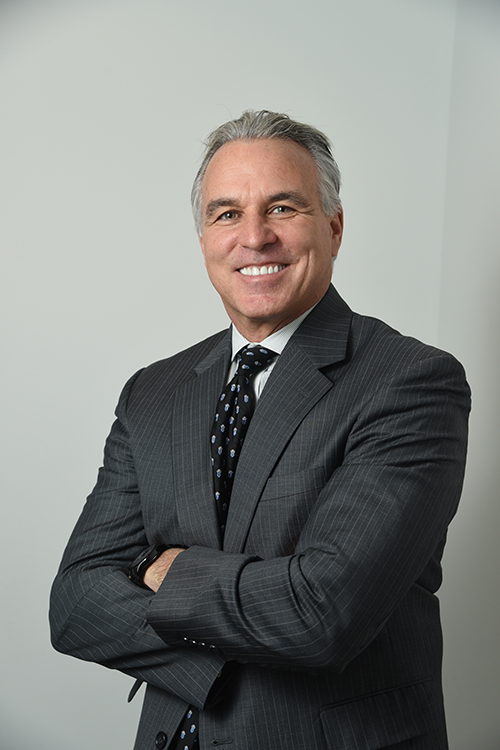 Mr. Adrian acts a general counsel for a number of smaller cap companies providing guidance in among other things, FDA-initiated product recall arbitration and litigation, SEC-D&O related investigations and labor law compliance. Mr. Adrian, in addition to providing outside general counsel services to for-profit companies, Mr. Adrian has consulted with Orbis International which is a non-profit organization that uses a flying hospital to provide international emergency eye healthcare to Third-World Nations. Mr. Adrian also volunteers his time and serves as National Secretary and Director, Executive Committee Member of the Ireland US Council for Commerce & Industry which promotes commerce and industry between the US and the island of Ireland. The Council also provides tuition and housing grants for international students and awards music and arts grants to worthy recipients. Mr. Adrian also is General Counsel and Director of Gentlemen’s Gym Non-Profit Inner-City (Boston) Boxing Club which teaches self-respect and discipline to young men and women through the fine art of boxing. Mr. Adrian graduated from Florida Atlantic University (B.A., 1986) and from New England Law School (J.D., cum laude, 1990), where he served as Lead Articles Editor of the New England Law Review. Mr. Adrian is also affiliated with and/or supports a number of charities including but not limited to Staples Tuition Grants, The Abbey Theatre, The Gaelic Players Association, The Armenian Relief & Development Association, The Little Museum of Dublin, The Carver Foundation. Mr. Adrian is married with three children and lives in Westport, Connecticut. 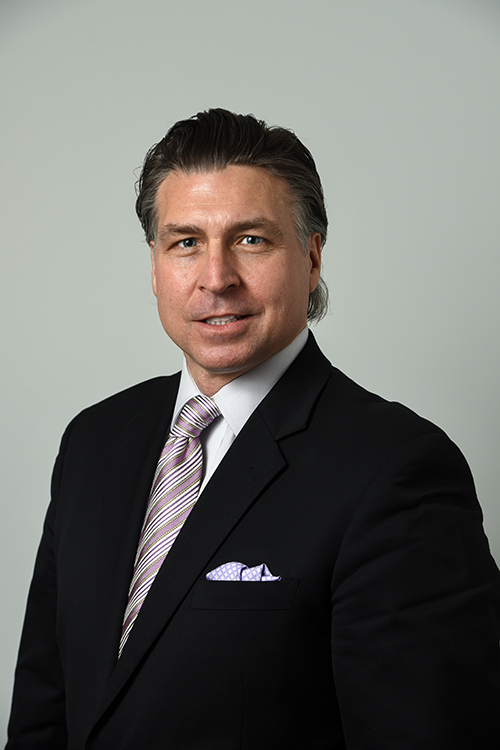 Richard Marrin graduated from Fordham College in New York City in 1991 with a BA majoring in English and Anthropology, and from Fordham School of Law in 1996 with honors and a JD. He is a member of the New York and New Jersey bars and is admitted to practice before both state and federal courts. 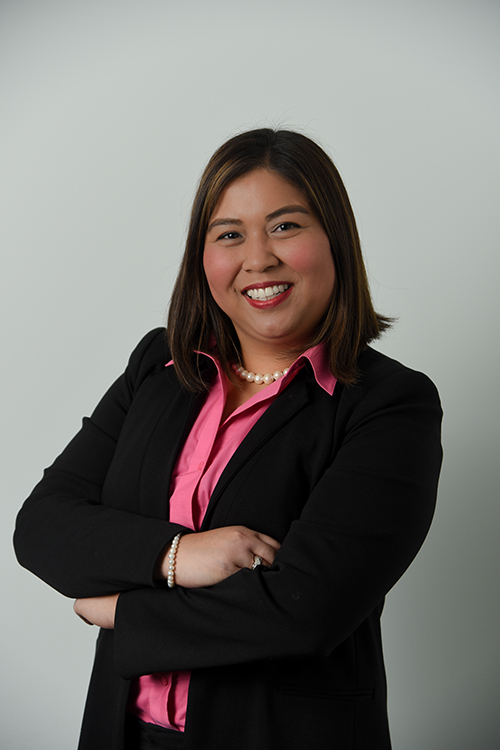 Anna is a litigation associate. Her practice is focused on class action securities litigation, labor litigation, and insurance litigation.

Anna has been an attorney for over 8 years. Prior to joining the firm, she practiced securities litigation at a prominent Manhattan law firm, where she represented individual stockholders and institutional investors in class actions and derivative actions involving mergers and acquisitions and corporate governance matters. Prior to that, she was an associate at a Philippine law firm where she argued and successfully litigated a wide variety of civil and criminal cases.

Anna obtained a Master of Laws degree from Columbia University in 2013. She graduated from Ateneo Law School in the Philippines in 2008. She was consistently on the Dean’s List of Honors. She ranked number 14 out of the 6,553 examinees who took the Philippine bar exam in 2008.

She is admitted to practice in the Philippines and in New York.